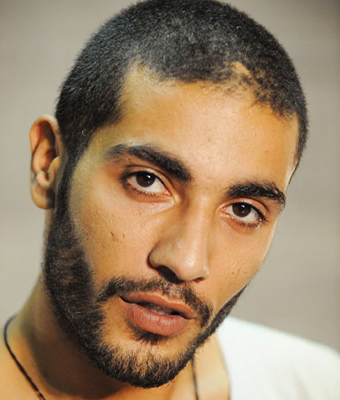 Yaniv Avraham started dancing in Karmi Machol Karmiel, a folk dance academy and company, and he continued his training from 1999-2001 at the Mate Asher School of Performing Art (MASPA) alongside the Kibbutz Contemporary Dance Company on Kibbutz Ga’aton.  In June 2001 he joined Batsheva Ensemble and in February 2003 was promoted to Batsheva Dance Company, where he danced until July 2010.  While with Batsheva, Yaniv performed works by artistic director Ohad Naharin, house choreographer Sharon Eyal, and guest choreographer Mats Ek.  In recent years, he has performed in the works of fellow Batsheva alumni Noa Zuk and Gili Navot.  As a dancer, he has received grants from the Israeli Ministry of Culture and Education, the Sharett Foundation, and the America-Israel Cultural Foundation.

Yaniv choreographed several works for Batsheva Dancers Create from 2004-2010.  Since leaving the company, he has created new dances for MASPA and Florida University, and his solo Somersault (2013) was performed in several festivals at the Suzanne Dellal Centre in Tel Aviv, Dance Makers in Amsterdam, and MDF in Reggio Calabria (Italy).  Yaniv has taught Gaga, Ohad Naharin’s movement language, to both dancers and non-dancers in Israel and internationally, and he has also taught Naharin’s repertory.  He has taught for dance companies including Batsheva, Carte Blanche, Les Grands Ballets Canadiens, and Cullberg Ballet and at dance departments at schools such as University of Florida, Jacksonville University, Tisch (NYU), and University of Southern Florida.  He has led master classes and/or workshops in Australia, Singapore, Japan, Russia, Serbia, Germany, France, Spain, Italy, and the U.S.

Alongside his ongoing choreographic work and teaching, Yaniv is currently the artistic director of MASPA. 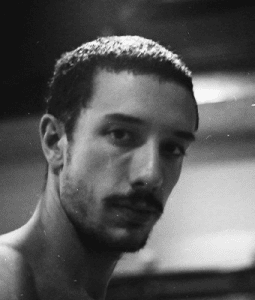 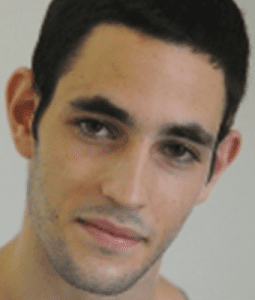 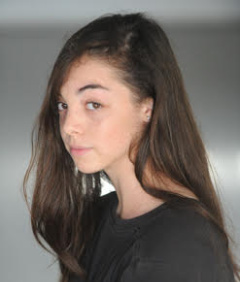 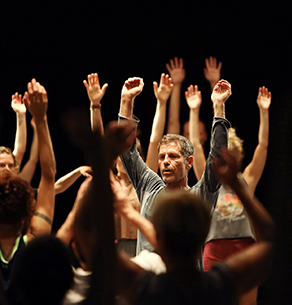